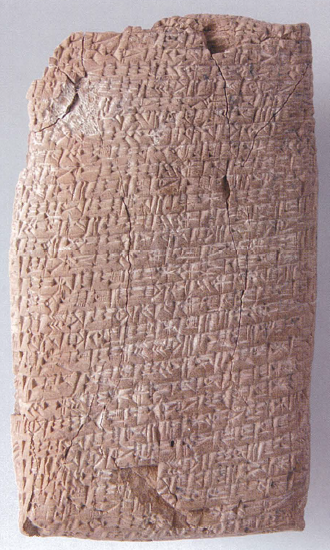 
Description: Over the past decade, seven manuscripts of the Old Assyrian eponym list giving a sequence of some 250 eponyms known from that period have been published covering the end of the 20th, the 19th and 18th centuries BC. see “Calendars, limmu lists”. Manuscript A (Kt 92/k 0193) is the most complete list of eponyms known so far for the 19th century and cn as such be seen as a key text for the understanding of Old Assyrian chronology. The personal names are ordered in different sections that mark the reigns of various Old Assyrian kings, starting with Irišum I, as the other lists from the same period, and ending with eponyms assigned to the reign of Naram-Suen. CDLI page 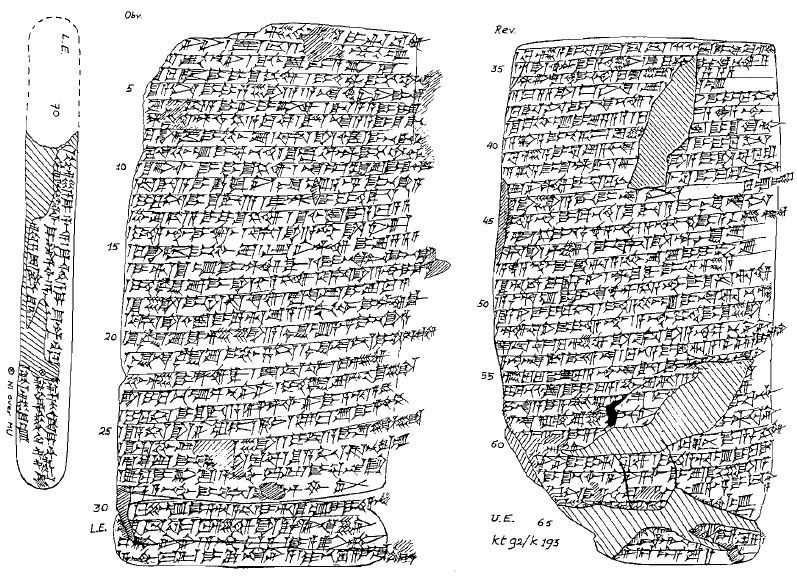