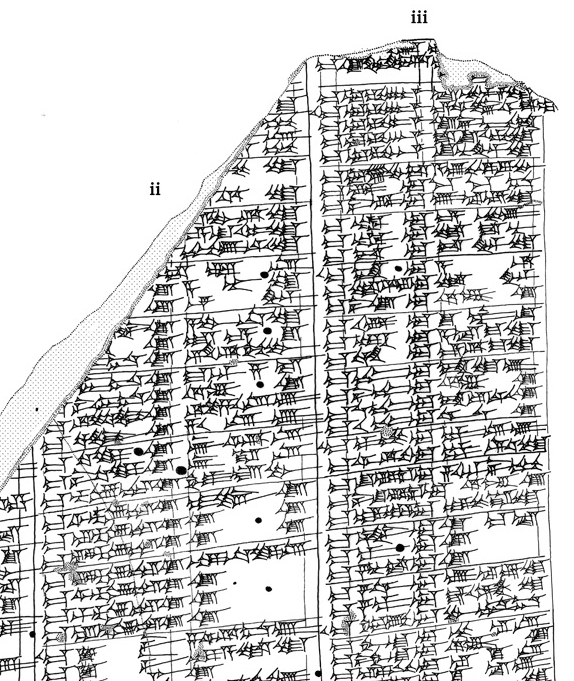 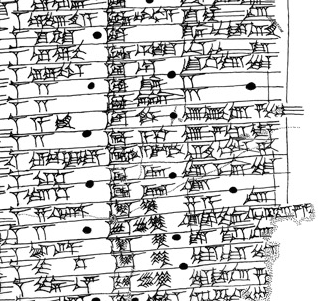 As mentioned above, both lexical and literary texts bear colophons. Colophons are already attested much earlier in the Mesopotamian textual record, but the Middle Assyrian period for the first time provides more detailed information on the scribes involved and the provenience of the source material. The sons of the royal scribe Ninurta-uballissu are particularly careful with their colophons, as the subsequent example of VAT 8875: 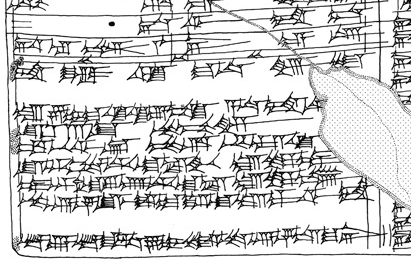