The format of lexical texts

From the earliest attestations onwards, lexical texts can be distinguished from contemporary practical texts quite easily. As in economic records entries are introduced by a numerical notation, a single curvilinear impressions for the texts in the archaic and Early Dynastic periods, and a single vertical wedge in later lexical texts. Exceptions exist of course. 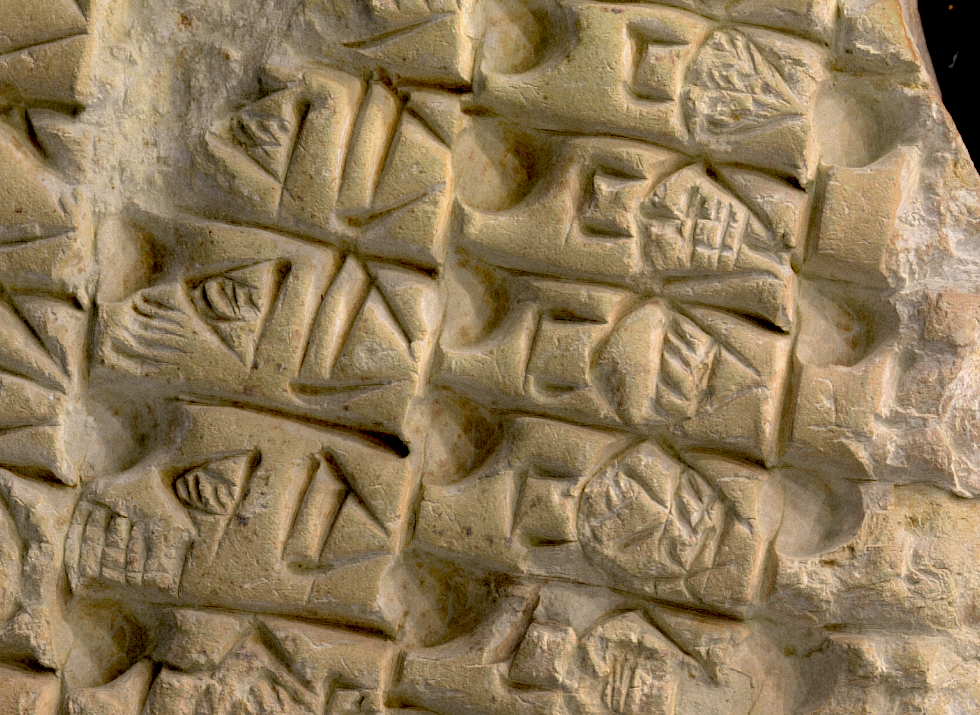 The corpus of archaic lexical texts already defines some of the characteristics also present on both later versions of these compositions as well as new creations of the Early Dynastic period.